SOLUTIONS FROM AKATA GLOBAL DEFINE PERFORMANCE Akata Global is a single-source provider and award-winning leader in the Construction, Facilities Management, and Logistics services industries. Originally founded in 2006 as H&S Resources to service high-level contracts for United States Government agencies including the Department of Defense, US Air Force, and Department of Homeland Security, the company […]

Named to the Inc. list of “America’s 5,000 Fastest Growing Companies” Recognized as one of the “50 Fastest-Growing Woman-Owned Companies in North America” by American Express Open and Women Presidents’ Organization Named a 2017 top 100 MBE award winner Increased gross revenue over 630% from 2011-2016 Increased staff count over 525% from 2011-2016

School of Technology About Sonja Hines 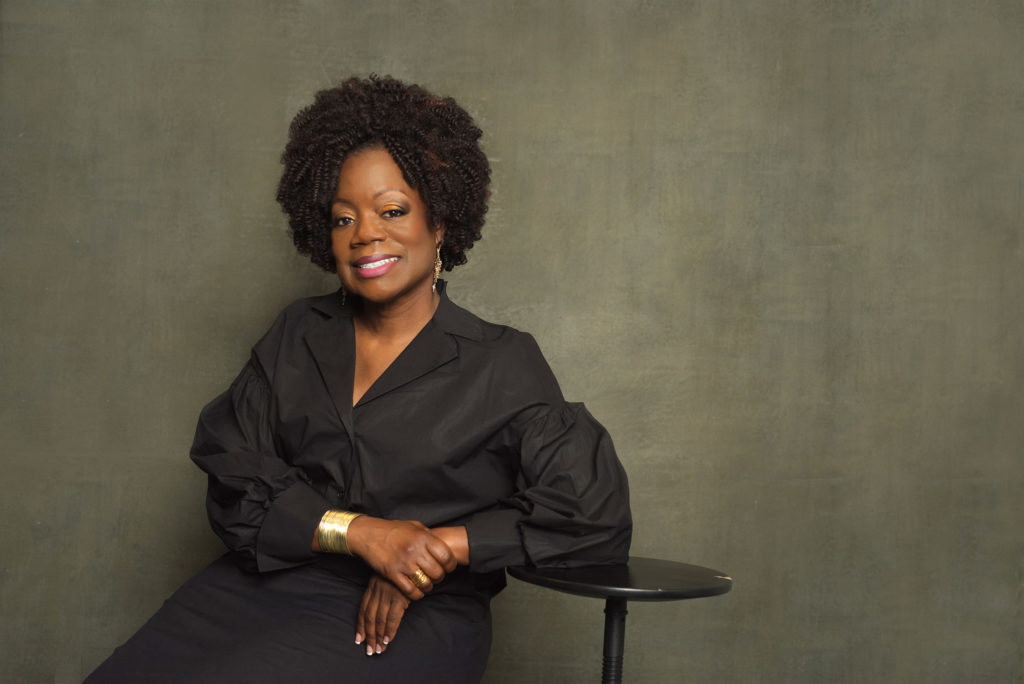 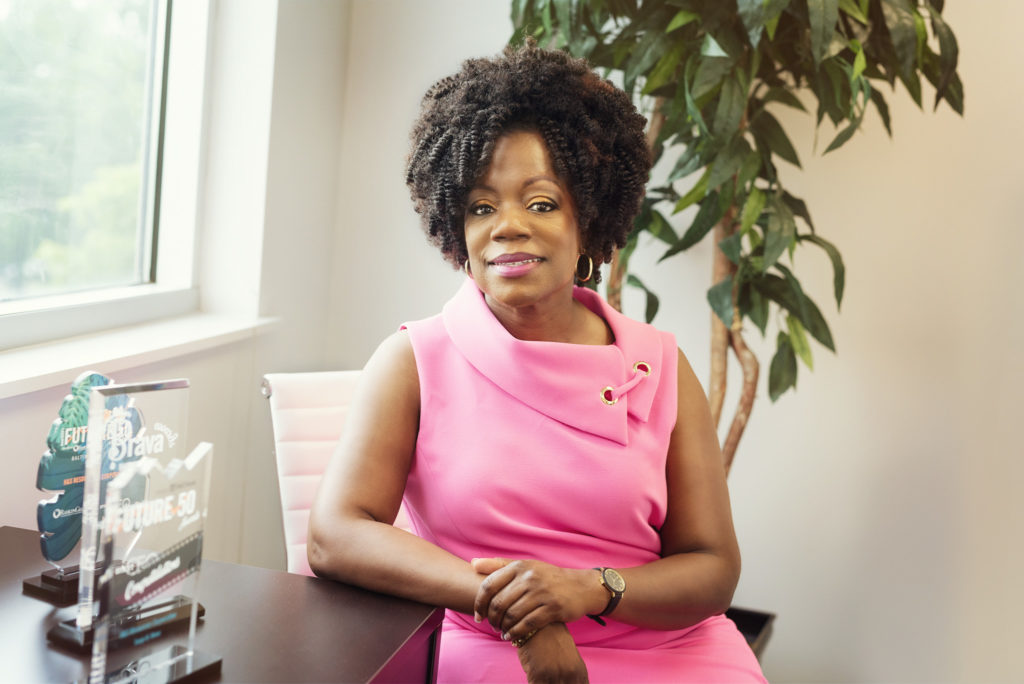 Sonja Hines of H&S Resources Corporation was one of twenty-five women selected to receive the 2013 Women of Color Award from 100 Black Men of Greater Washington, D.C.  Presented in partnership with the Women Presidents’ Organization, the awards are based upon the success of these distinguished business leaders and for service to the community. “I am honored […]